Coming soon to an area near you – Fracking – anywhere with shale deposits and there are plenty in KZN.

Fracking is the extraction of gas from between layers of shale and is punted as a ‘green’ alternative to petrol and diesel.  It is anything but.  The process uses numerous toxic chemicals mixed with sand and water that is blasted underground vertically and horizontally (up to 3kms) into the layers of shale to fracture the rock and thus release the gases.

I was brought up on the adage “when in doubt, don’t” and to me, this applies to the issue of fracking –  there are no guarantees that our water resources will not be severely impacted.

The fracking belt in KZN:

Arsenic, Chlorides, Radon, Radium, diesel oil and benzene are some of the ingredients blasted into the shale.

The chemicals are either:

Current projections are that by 2030 KZN will run out of available water. Apparently the miracle answer for fracking is sea water.  Salt water entering our aquifers and rivers?  In the USA drinking water of some entire communities is contaminated and fresh water is trucked in – by the fracking companies. 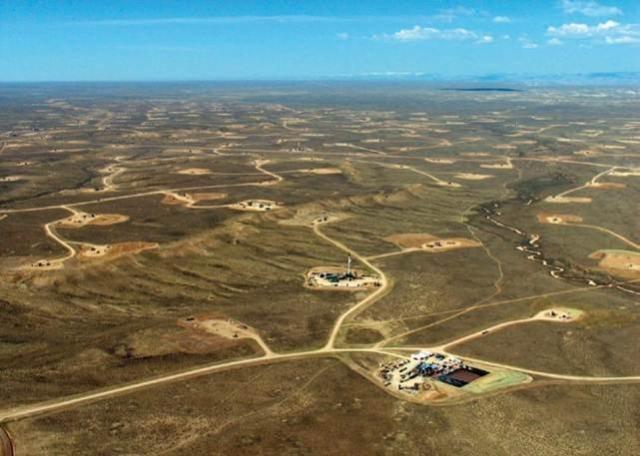 The water and sand has to be trucked in:

Exploration rights have been granted. The gas companies are already flying all over our countryside to identify possible sites.

Once these sites have been earmarked, there is only one way to test if there is gas or to estimate viability and that is to build a well – and frack!  If viable, they will then apply for a permit to frack.

The west coast of South Africa has offshore gas estimated to last 200 years.

One of the largest gas deposits on earth had been found off the coast of Mocambique, and the pipeline to bring this gas to SA is in process. So why do we need fracking as well?

France, the Netherlands and Germany have a moratorium on fracking – why?

In the USA some states, 75 local authorities/cities and 7 counties have banned fracking as has Switzerland and France – why?

Poland and China do frack – their environmental record is dismal!

Australia fracks – but here’s the thing – their shale formation is apparently different, so their levels of contamination and problems are vastly reduced.

Research the topic – educate yourself, and then make your own decision on where you stand. I’m standing by my motto of “when in doubt, then don’t.”  Are we really going to let them frack the Midlands? 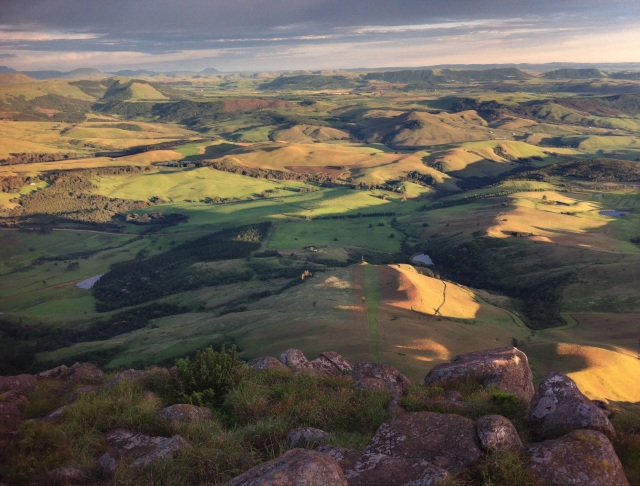 Fracking – Coming Soon to an Area Near You